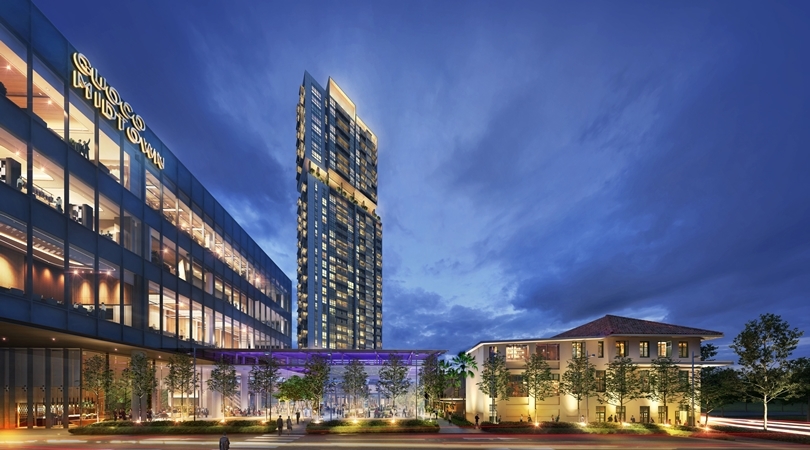 New private home sales in Singapore fell 27% in October from September, reported Channel News Asia, based on the data released by the Urban Redevelopment Authority (URA). According to URA data, developers only sold 928 units in October (955 units including executive condominiums), compared to 1,270 units from the previous month

Your experience on this site will be improved by allowing cookies.